This part of the Uuna scenario has to be the biggest ball ache unless you have access to a lvl 100+ Mage for dem portals.

You can use multiple chars for this so it helps when your hearthstones are on cooldown. So lets get into the list.

Gate of the Setting Sun – Vale of Eternal Blossoms

Fly over to the gate on the Vale side. You can go into the area that the dungeon is set in without actually entering the dungeon itself. Once in there, kill the rare if it is up and then get Uuna out and stand near where the Shadow-Pan warriors are.

Uuna then makes a comment about the size of the wall and deduces that it must be to keep bugs out before going a little hysterical and running around.

So I tried the Landing again after hearthstoning and she still didn’t say shit.

So going to Suramar, you need to fly into the Nighthold and actually land in between the fountain and Elisande’s front door. She then comments that the house is pretty and that it must be a princess that lives there. You restrain yourself from correcting her and saying that its a bitch that used to live there…

Try not to aggro the guards if you are under 120 as they are elites. Plus you don’t want to make Uuna cry again. 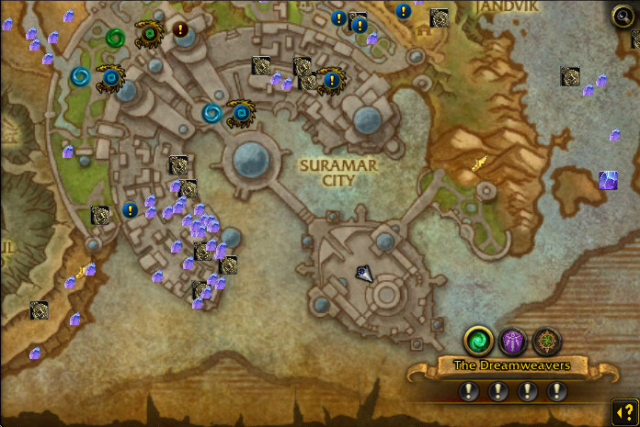 Just get to the middle of it and then Uuna runs around excitedly over the floating city, then she gives you a burn asking if you actually live anywhere. You spent the next journey contemplating that you are a hugely successful hobo. 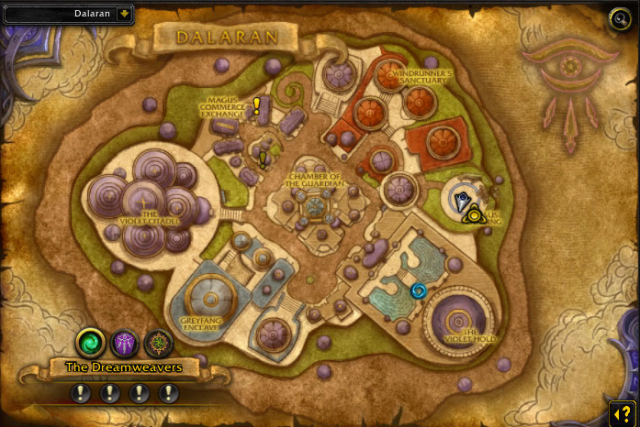 You can take the portal there from Dalaran and then head down the tower to the base.

When you land on the platform after taking the portal, head to the right hand side and fly straight down. You are looking for the big arch at the side. Get Uuna out and she goes on about the Dragons being pretty but they are lizard birds. Kid is going around pissing off dragons now… 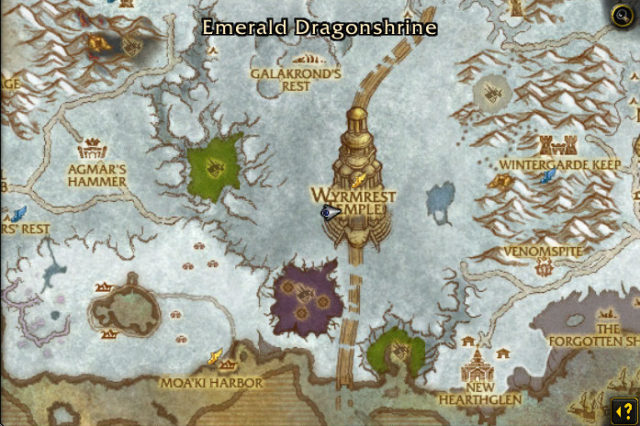 Use your hearthstone that is set to an Inn, preferably it will be either BfA Inn or the one in Dalaran. Head to Stormwind (or Ogrimmar) and take the Earthen Ring portal to Mount Hyjal.

Go behind the place you spawn and near the portal looking thing by the lake. She goes on about being under a tree and how loads of birds must live in it, like a whole TEN of them!

Laugh politely. Then get the fuck out of there, we have places to be…

Jesus fucking Christ, back to Pandaland… Couldn’t we have seen this last time we were here?!?

At least your Dalaran hearthstone should be off cooldown and you can go back and use the portal to the Shrine in Vale of Eternal Blossom.

Fly from the Shrine into Kun-Lai and head for the mountain and Mount Neverest. Kill Sha of Anger if it is up. Wait for a full fifteen minutes it if it isn’t… Pray to RNJesus to get the bloody mount. Don’t get the mount, fly off to the summit of Neverest where the statue is and where the wild onyx wind serpent flies around. Uuna tells you to be careful that you don’t fall off as you would go splat if you did. Roll your eyes while you are sat there on your flying horse… 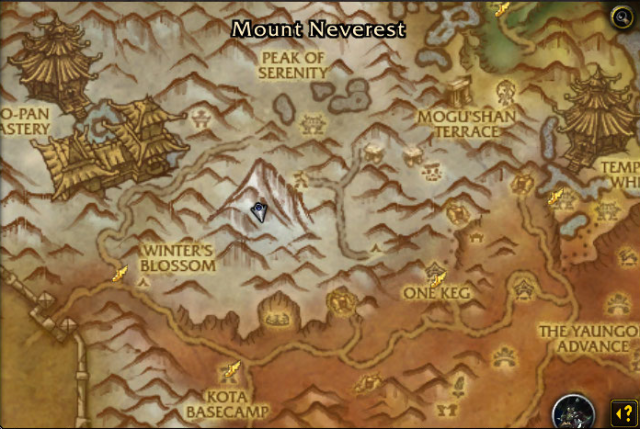 Fly back to Shrine and then take the portal to Stormwind. (Good luck Horde)

Fly up to Blackrock Mountain and take her inside so she can see the lava. Stand on the rang path that goes around the cavern inside and she will run to the edge and talk about the lava being a glowing lake… but apparently that’s really silly… You said it kid. 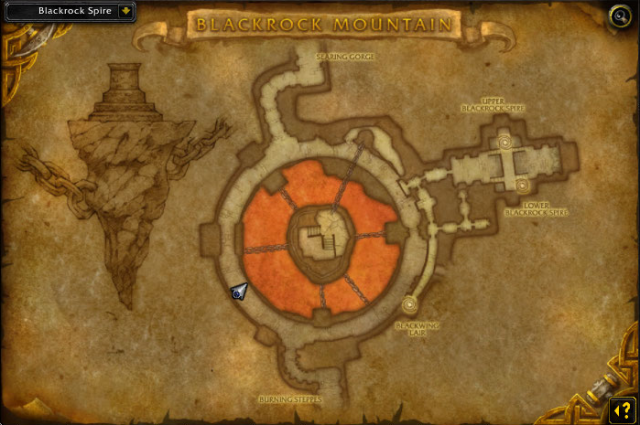 Use your Garrison hearthstone for real for the second time and head over to Shadowmoon Valley.

Take her to the Temple and go to the part where the fountain is, the gathering of Draenei in front of the large steps up to the front of the temple.

This one she is genuinely happy about as she discovers that some of her people have survived and didn’t all die on Argus. Awwww….

One thought on “Uuna World Tour”